Bring intelligence to your content. We keep you up-to-date with the latest news, best practices and development techniques for OpenText WebReports, SmartUI and Perspectives.

Don't forget to subscribe for a regular best practices and examples by email.

Did you know that Content Server Applications Management (CSApps) and Content Server Transport don’t actually do the same thing? Or maybe you didn’t know CSApps is a thing, period? Either way, you’re in good company. It’s a commonly held assumption among Content Server users that these two products compete with each other, but the truth is that they’re not mutually exclusive. As one of the original developers of the CSApps product, and as someone who was party to the origin story for Transport, I’ll explain what they’re both for, and how they complement each other.
Dec 18, 2022 10:07:49 PM 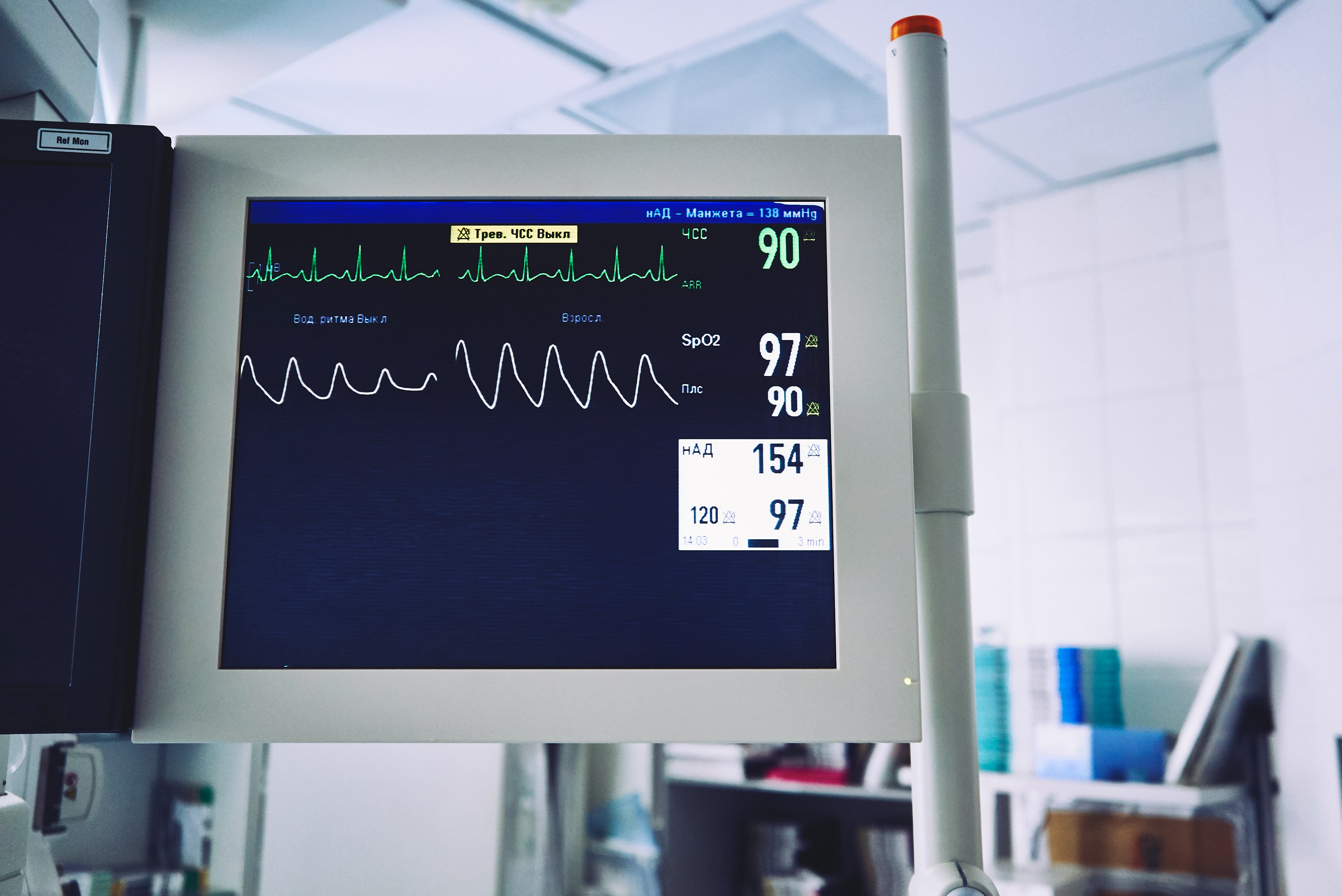 What the Ravenblack Application Analyzer has in common with the pacemaker

Some of the world’s most important inventions and discoveries happened completely by accident. A few famous examples include penicillin, the microwave, and, the pacemaker.  Inventor Wilson Greatbatch was actually attempting to build a heart rhythm recording device, but ended up creating the pacemaker instead when he accidentally installed the wrong part. The result ended up being a far more valuable product that’s now been saving lives for more than 60 years.
Nov 13, 2022 9:55:43 PM

I'm excited to announce that we’ve just completed piloting brand-new versions of two WebReports training courses.  What is brand new? We’ve taken the traditional two-day training program - similar to the ones that were originally developed by RKT and later modified by OpenText) and made some sensible modifications along with some format changes to make remote instruction more effective. Some of our objectives for the content changes were:
Jun 6, 2022 3:20:47 PM

Well, it’s tough to replicate a live OpenText World but this was as good as it gets. It seems the keynotes get better every year and there was a ton of great content and information. We were happy to contribute! Great job everyone!
Dec 2, 2021 8:32:52 AM

One of the most common requirements for Content Suite customers is the ability to customize or configure their system to their unique business needs. “Out of the box”, OpenText Content Suite provides an infrastructure of powerful, business-critical features that are vital to companies all over the world.
Oct 29, 2021 8:35:33 AM

Check out the latest product features!

After a few months from the release of our Productivity Suite for WebReports, and the Multi-Agent Scheduler product, we are proud to introduce you to the latest features in version 1.2 of these products.
Sep 7, 2021 9:48:02 AM

How to build JavaScript applications for Content Server (using WebReports)

It’s been a while since we produced a blog and for a change, we’ve started producing some new content in video form that we hope you’ll find useful and potentially stimulating.
Sep 6, 2021 7:18:37 AM